The Birth Of LAVANI Borobudur Edition : Echoes From The Past

LAVANI, essentially, means grace in sanskrit. The word Lava is meant to pay homage to the wonderful lava rock that is ubiquitous across the nation. It is also with such humbleness that Amero would like to give tribute to the Indonesian heritage through a series of opulent jewellery designs.

Permeating Deeper Into The Wonderful Of Indonesia, Borobudur Temple Is The First To Come To Mind In Terms Of Inspiration, Which Is Also The Birthplace Of Amero.

It’s as if the sounds of the past is traveling through the air, vibrating through its lava-rock-based heritage, the essence is poured through sketches.

It is through the heritage echoing from the past, existing in the modern world. At a glimpse, LAVANI highlights the beautiful dovetail accent of Borobudur; this ancient interlocking key that holds its design entity. LAVANI finds itself in women who are true to their heart, as it’s expressed in the Borobudur relief “Mandatara Avadana”.

Elegant; Serene, and Timeless, the three identities that best describe LAVANI. It reflects a sense of traditionalism, whilst simultaneously invokes distinctive contours, an homage of the timeless heritage. 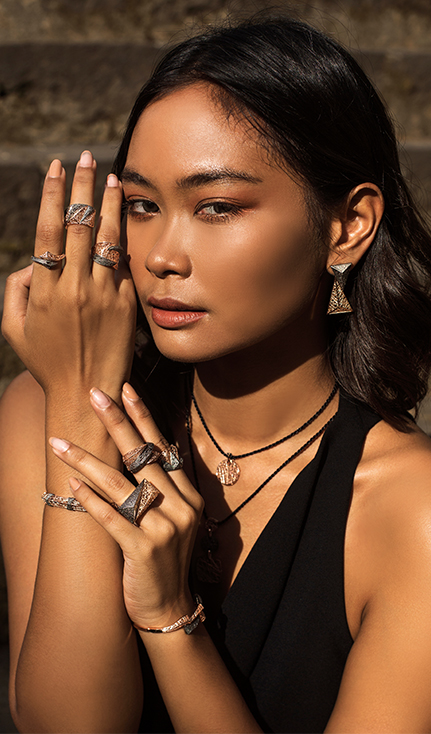 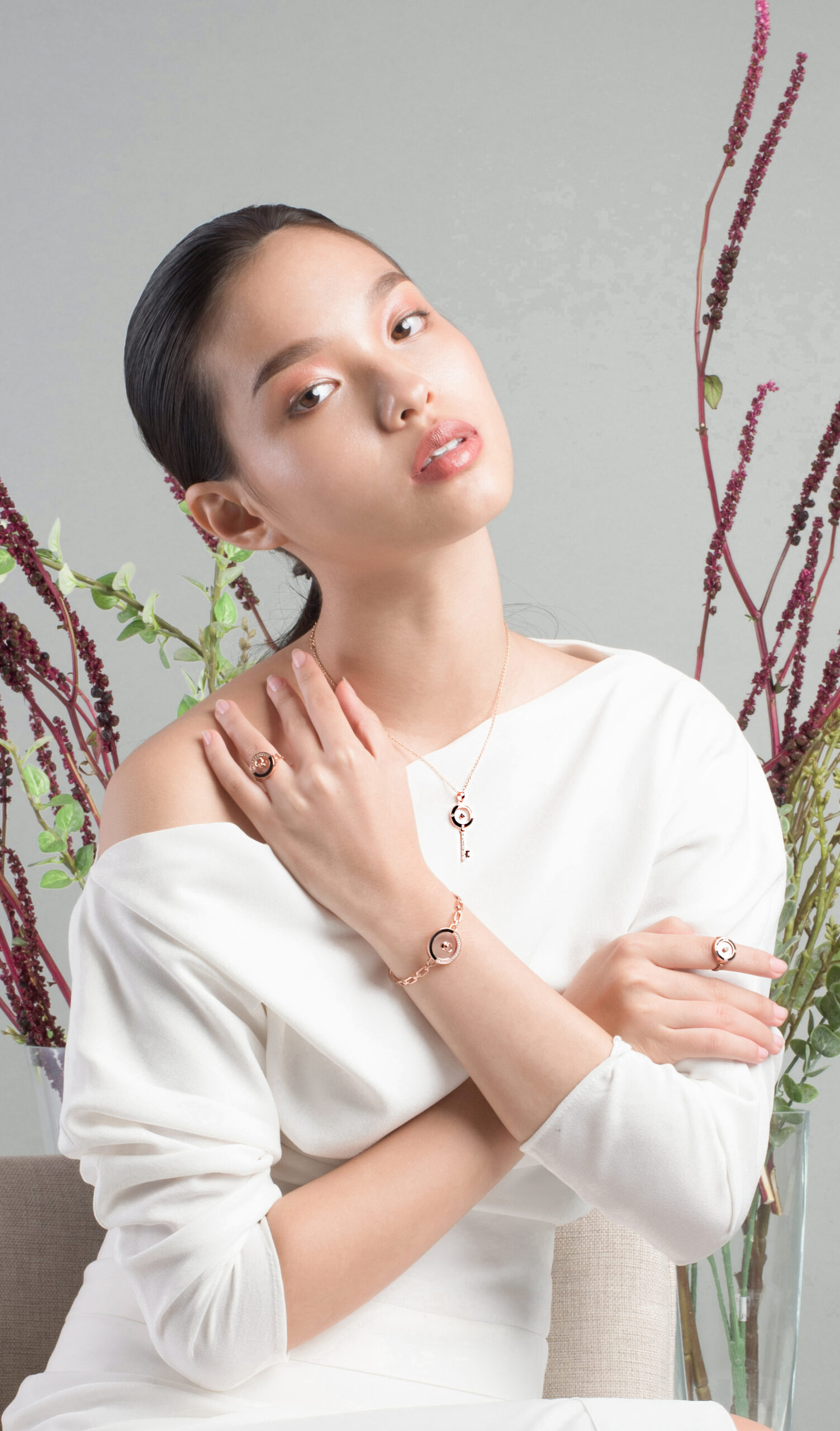 Leora : Shining Through The Transparency 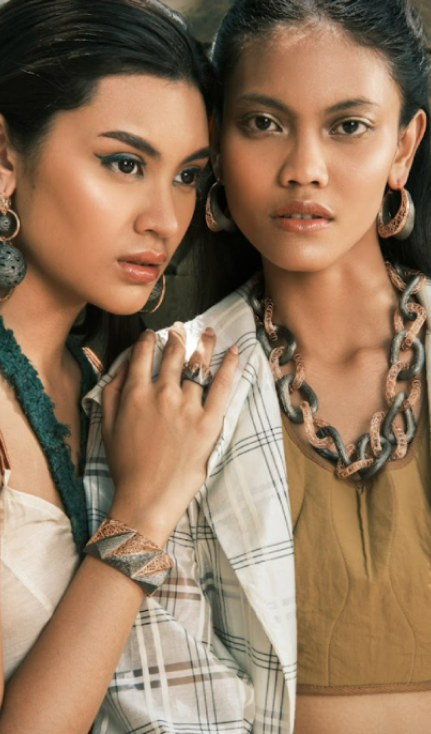 The Birth Of LAVANI Borobudur Edition : Echoes From The Past 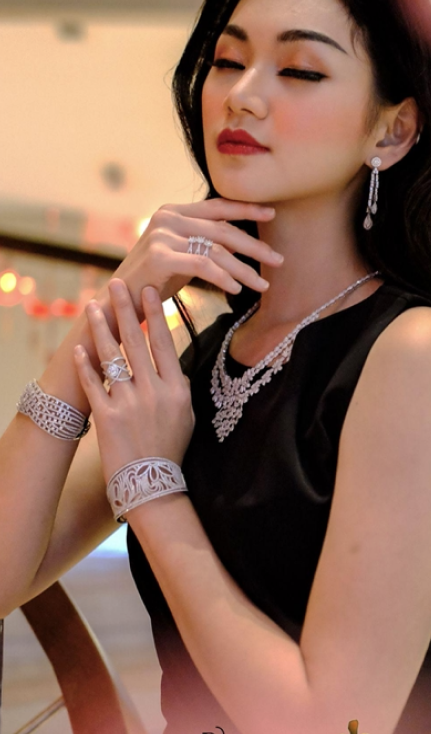